Is yeast gluten free? Yes, most yeasts are naturally gluten-free. Baker’s yeast is used in bread that is gluten free. Both active dry yeast and instant dry yeast are types of baker’s yeast.

You may be wondering, ” Is yeast gluten free if you are on a guten-free diet, have gluten-sensitivity, or guten-intolerance?”

Most people identify yeast with baked goods, and the vast majority of baked goods contain gluten.

As a result, if you want to enjoy baked goods while following a gluten-free diet, you should first learn which yeast varieties are safe to use and which you should avoid.

So read on, and we’ll find out the answers to all of your questions: Is yeast gluten free? What types of yeast are gluten-free?

Yeast is a single-celled fungus that uses sugar to obtain energy for growth. The process by which a yeast cell consumes sugar and produces gas in the form of carbon dioxide and ethyl alcohol is known as alcohol fermentation.

Because yeast is an important ingredient in baking, including bread, when it ferments, gas is trapped within the dough, making it puff up, elastic and stretchy. The finished product of yeast-containing baking dough is a loaf that has risen or been “yeast-leavened.”

Yeast is also used in the majority of recipes that call for bubbles, such as those for beers, wines, and loaves of bread (AKA the process of fermentation into carbon dioxide and alcohol).

Yes, yeast is naturally gluten-free, and so most yeast are. The most popular types of baking yeast, such as active dry yeast and baker’s yeast (also used in bread), are gluten-free.

But the answer to the question Is Yeast gluten free is more than just yes. As it depends on the type of yeast and cross contamination (Because natural yeast and gluten-containing flour are utilized in the same environment).

Continue reading to find out which yeast is gluten-free….

Types of Yeast and Its Gluten Status

Is yeast gluten free? Although the simple answer is, yes, it is gluten-free in its natural form, and most yeasts are gluten-free, but it is largely dependent on the types of yeast discussed below. So let’s talk about the various types of yeast and their gluten status.

Brewer’s Yeast may not be gluten-free, but some specific brewer products may be.

The term “brewer’s yeast” can refer to both live yeast used in the production of beer and spent yeast, which is a byproduct of the beer-brewing process. Beer is typically made with barley (or sometimes wheat), which contains gluten.

Brewer’s yeast made from sugar beets rather than beer byproducts is gluten free.

Brewer’s yeast, a byproduct of this process, is also used as a nutritional supplement.

There are a number of gluten-free brewer’s yeast supplements available. If you have celiac disease or gluten sensitivity, you should make sure it is clearly indicated on the product label as gluten-free. 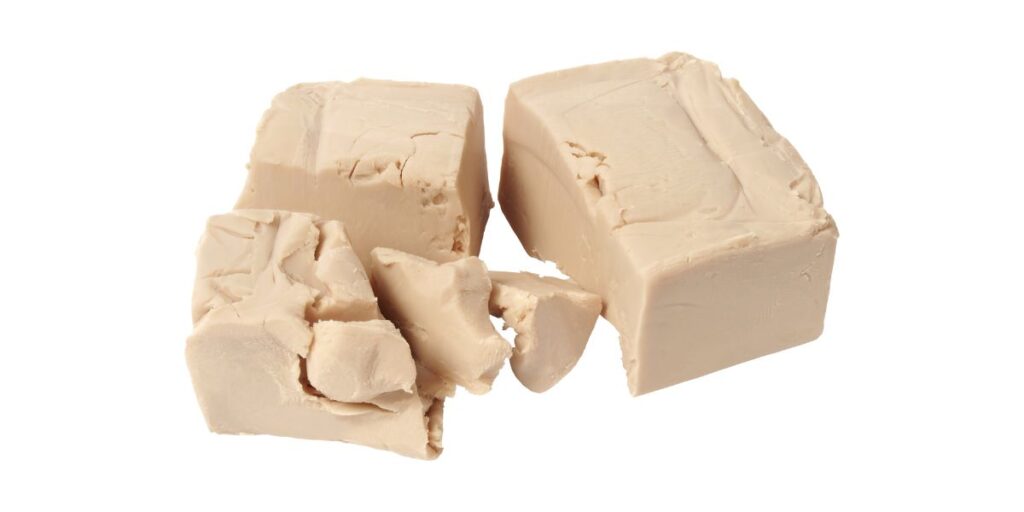 Most gluten-free eaters should consider this a warning as this kind of yeast is used to make bread. On the other hand, certain gluten-free bread products also include yeast, so you can eat those without risk.

When following a gluten-free diet, you shouldn’t worry as much about the yeast. The majority of yeasts are gluten-free, but you can always double-check by looking for the label.

Generally, fresh yeast is gluten free, but sometimes an extract of gluten can be observed when it comes in contact with any other ingredients. It gets contaminated, which makes it unfit for celiac diseased individuals. 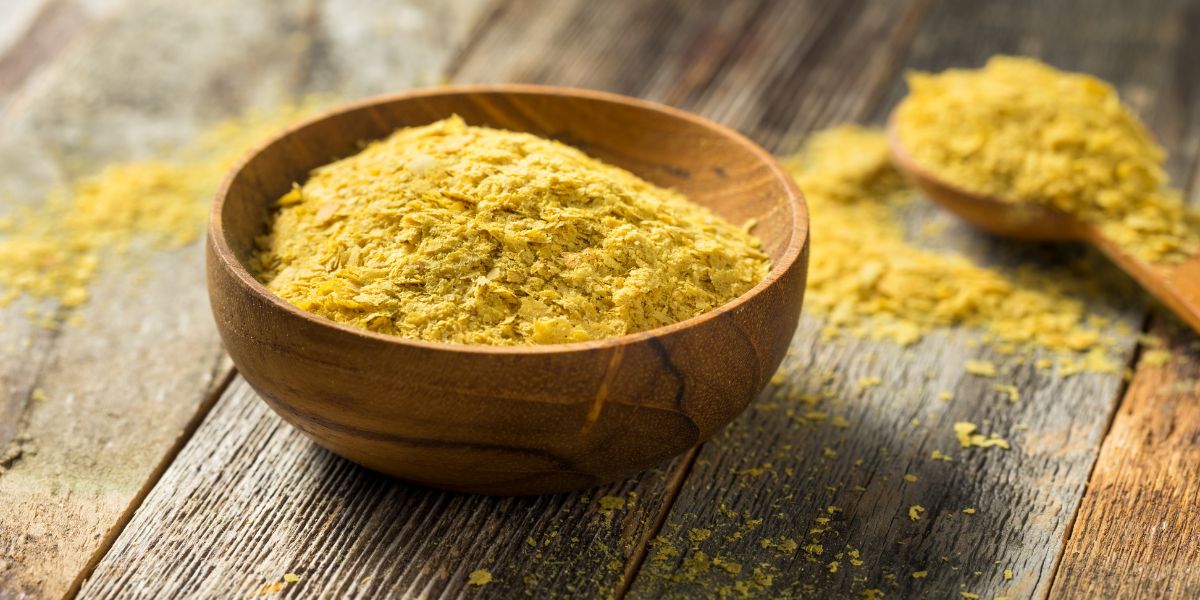 Nutritional yeast is full of nutrients that vegetarian and vegan diets frequently lack. Additionally, it doesn’t include gluten, soy, or sugar, making it a fantastic addition to the diet for those who have food sensitivities. However, research demonstrates that any diet can benefit from its nutritious richness.

The yeast of this brand processes its grains and other gluten-free goods in a facility that is separate from its gluten-containing goods. It is not gluten free; it gets processed with some gluten-containing ingredients, which makes it non-gluten free.

It has a good amount of protein, vitamins, and sometimes also acts as a perfect replacement option for cheese, and as per its ingredients list, it doesn’t contain any gluten-containing ingredients. Hence, it is gluten-free yeast.

Torula yeast can be found in processed foods such as processed meats, gravies, sauces, soups, pasta, rice mixes, snack foods, and salad dressings. Torula is a naturally extracted gluten-free yeast since it is not created from wheat, barley, or rye, and because it is not made from these grains.

As per its ingredient list, it is gluten free. It contains Yeast Extract, Salt, Water, Niacin, Thiamin, Folic Acid, Vitamin B12 with no allergen information.

Which Yeast Brand Is Gluten-Free?

According to their ingredient lists and corporate labels, they are all thought to be gluten-free products. There’s no mention of gluten or any gluten-extracting compound in the ingredients list.

Red star yeast is not gluten free as it contains enzymes derived from wheat, which shows the presence of gluten in starter yeast in trace amounts. It contains wheat gluten or other cereal proteins that cause allergic reactions in people with gluten intolerance.

According to its ingredient list, the product is gluten-free and reportedly takes its name from the Lesaffre brand. It is basically used by baking professionals . It also has an instant saft yeast variety.

This well-known yeast brand is sold in jars and packets that are yellow and red. As per the ingredients list and nutrition label, Fleischmann’s yeast doesn’t contain any gluten or gluten containing other edible items, which makes it gluten free and it can be consumed by celiac diseased individuals. Apart from being non-gluten free, it also possesses a few other nutritive values too.

What is Yeast Extract?

The concentrated soluble portion of yeast, namely Saccharomyces cerevisiae, is what makes up yeast extracts.

Because yeast extract has a flavor similar to that of bouillon, it is frequently used as an ingredient in savory foods to enhance flavor and taste. The bulk of savory goods seen in supermarkets are made with yeast extract. Yeast extract is used in a variety of widely used sauces, bouillons, meat dishes, ready-made meals, and salty snacks.

What do you think about the gluten content in yeast extract? Are you also wondering if it is gluten-free or not?

Well, the answer totally depends upon the extraction process. If it has barley in it, then it may contain gluten, and if there is an absence of barley during extraction, then it is gluten free.

So, concluding the point, is yeast gluten free? The majority of yeast varieties are gluten-free, but when baking and cooking, as well as when reading ingredient lists on grocery store product packaging, be on the alert for those that occasionally or consistently do.

Yeast isn’t the easiest component to understand, and its gluten-free status largely depends on the situation. To stay safe (especially if you have Celiac Disease), just keep in mind to only consume those products that are guaranteed to be gluten-free.